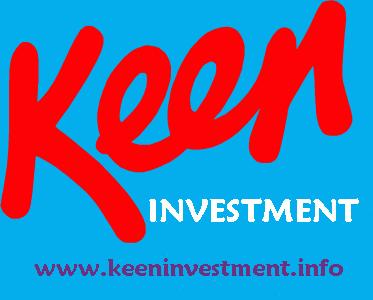 In terms of revenue and the number of players, the hotel and restaurant industry has an overall growth rate of 8 to 12 per cent, said Luu Meng, president of the Cambodia Hotel Association.

But according to Luu Meng, the industry needs to try targeting not only the customers coming by boat or by road, but also those coming by direct flights who have a different spending power.

Stefan Voogel, general manager of the Intercontinental in Phnom Penh, also said the trend of Cambodia’s hotel industry is growth but that it needs to focus on attracting different types of tourists and not only backpackers.

He also said that “the hotel industry has to mature more in Cambodia”. For example, the international hotels were well matured in terms of standards and following regulations, some local hotels maybe don’t charge taxes, he said.

According to Voogel, the industry growth comes along with higher expectations from tourists.

“The expectations of the worldwide traveler have substantially shifted over the last decade,” he said.

Voogel said another challenge for the hotel industry is finding skilled labour in Cambodia, both in terms of language skills and skills required in the hospitality industry

According to an Asian Development Bank service sector report, the real GDP share of the hotels and restaurants sector in Cambodia has grown from 1.5 per cent in 1993 to 4.9 per cent in 2011.

Data from the National Institute of Statistics show that the number of tourists visiting Cambodia in 2011 has increased by 14.9 per cent compared to the previous year. In 2010, 2.5 million tourists visited Cambodia, compared to 2.9 million in 2011.

To contact the reporter on this story: Anne Renzenbrink atanne.renzenbrink@phnompenhpost.com